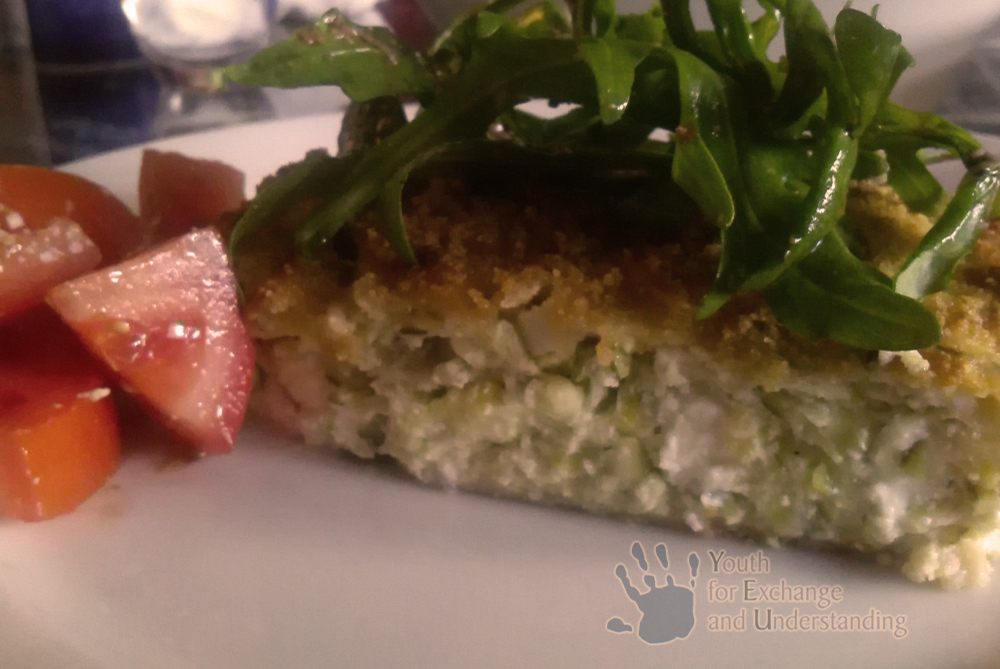 “Youth workers in C.U.I.S.I.N.E.: Combating Unemployment, Increasing Social Inclusion and Networking in the youth field” was a project supported by the Youth in Action Programme. C.U.I.S.I.N.E consisted in the reciprocal exchange of 2 youth workers between YEU International in Portugal and the TOG (Community Volunteers Foundation) in Turkey. During the project, Sara Nascimento (Algarve) and Pelin Candemir (Istan- bul) exchanged places for a period of 5 months in 2012 , meaning that Sara went to the TOG office in Istanbul and Pelin to the YEU Office in Faro.

This project aimed to increase the organisational capacities of both organisations on the inclusion of young people with fewer opportunities and unemployed youth. Meanwhile, the two youth workers gained new working experiences and developed their professional skills and knowledge. The youth workers worked on mapping the existing work in Europe concerning social inclusion and collected best practices, including the development of new NFE tools and prepared a manual for the inclusion of youth with fewer opportunities.

During the 5 months that Sara spent in Istanbul, she was involved in the preparation and the implementation of workshops about social inclusion, (both in Istanbul and Ankara) and in doing presentations of all the opportunities offered by the Youth in Action Programme. Although the objectives of this project were mainly concentrated on Europe, thanks to her knowledge of Spanish and Portuguese, Sara was also able to contact Southern American NGOs. At the same time, Pelin was also involved in many workshops and other projects across the Algarve and not only, targeting social inclusion issues. Throughout her stay, she worked with different socially excluded groups of society, including, for example, people with disabilities.

While Sara and Pelin faced many challenges such as adapting to different contexts, language barriers and more, thanks to their valuable insights, they were both able to make the most of their experiences and contribute significantly to their respective organisations and communities.