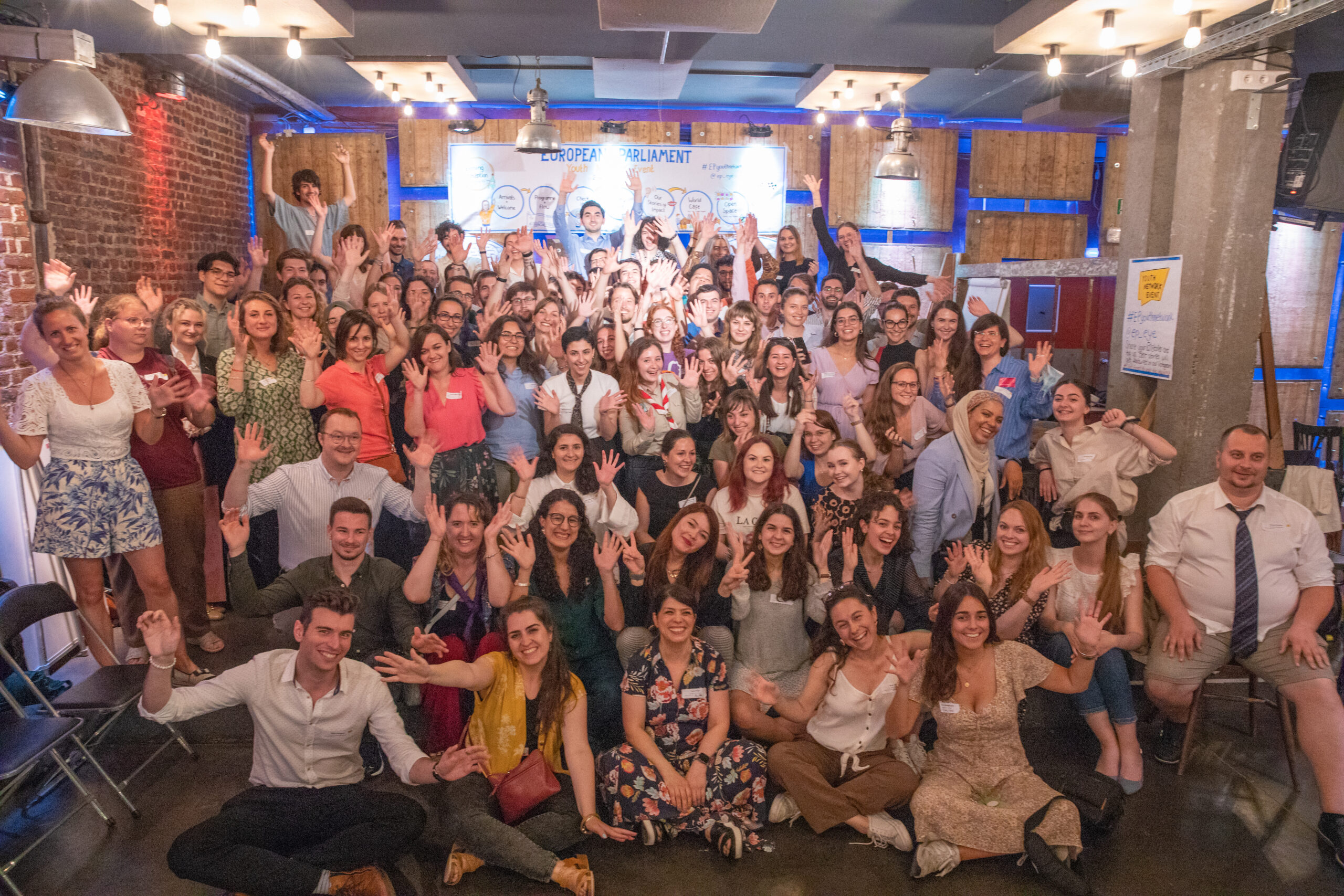 Youth Network Event: YEU was there!

On the 22nd and 23rd of June 2022 YEU participated in the Youth Network in Brussels, an annual co-creation and networking opportunity for youth organisations from all over the EU, hosted by the European Parliament. Our Secretary General Selin Gurlemez took part in the event, which had a particular focus on organisations working at a local and regional level or working with disadvantaged young people.

The event was organised in a fully participatory format, and gave young people’s representatives a chance for open dialogue with the European Parliament. The idea was and is to strengthen the partnership and cooperation between the European Parliament and youth organisations, and allow for networking between European youth organisations active in the area of fostering European democracy and active citizenship. 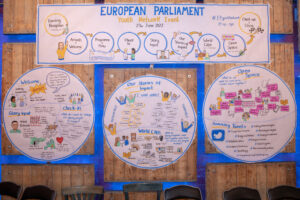