Deprecated: The $control_id argument is deprecated since version 3.5.0! in /var/www/wp-content/plugins/elementor/modules/dev-tools/deprecation.php on line 304
 Being Eco-Together in Cyprus - YEU Cyprus - YEU International 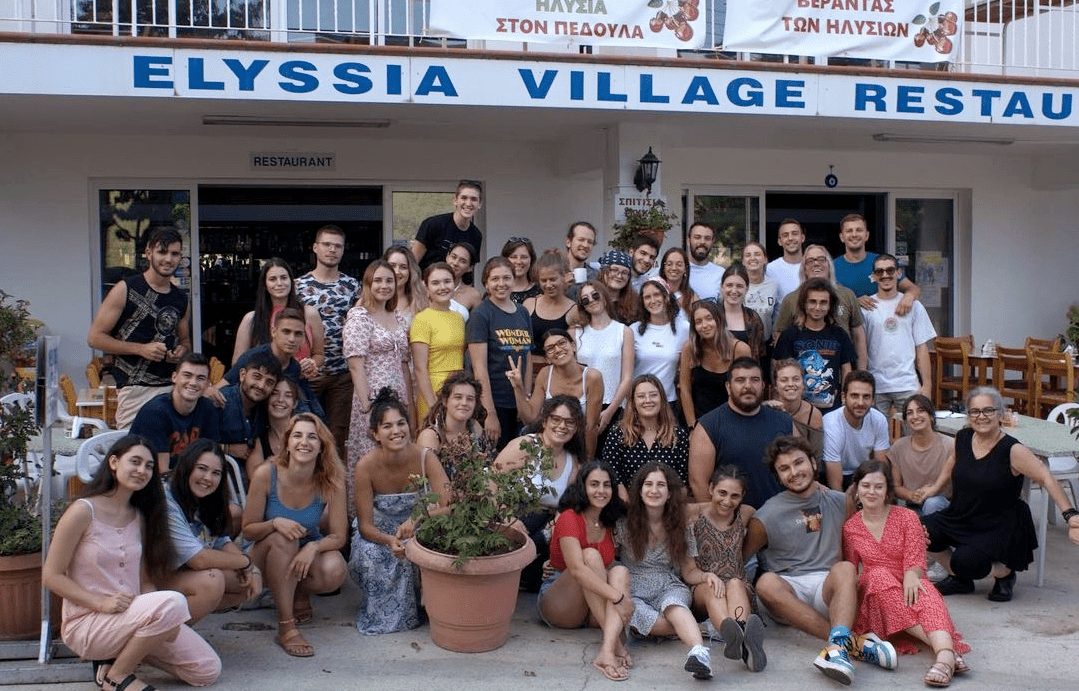 Being Eco-Together in Cyprus – YEU Cyprus

From October 1st until the 7th, YEU Cyprus had the opportunity to host a Youth Exchange, titled “Eco-Together”. Facilitated by the Cypriot team, the project had over 45 participants, from Spain, Lithuania, Cyprus, Serbia, Austria, Ukraine, Croatia and lastly, Italy. The project took place in the beautiful and cozy village of Pedoulas up in the Troodos mountains at Elyssia Hotel.

The project focused not only on the importance of sustainability, such as the 4 R’s of reducing, reusing, recycling and recovering but also on the influence that conflicts and borders have in creating a more sustainable Europe.

The participants had the opportunity to research and then share with the group how they deal with issues of sustainability in their home countries and learn how some issues are tackled by green initiatives in different places. Therefore, the project encouraged the participants to explore not only the issues of environmental sustainability but also green initiatives to deal with certain problems.

Notable activities included the creation of videos in split groups raising awareness of different issues in newer digital forms, such as the currently popular short form vertical videos online, as well as a simulation game where participants acted as politicians negotiating the sharing of water between three countries. Participants realized that for the resolution of sustainability problems and international conflicts, apart from the personal actions, institutions play an essential role.

During the program, the participants also had the opportunity to see Nicosia, and explore further the topic of borders and conflict, as it’s still a divided city in the middle of a frozen conflict.

The project was successful, and participants learned about new forms of eco-activism and green entrepreneurship, and realized the need to become more active-citizens no matter the European country they might currently reside in.