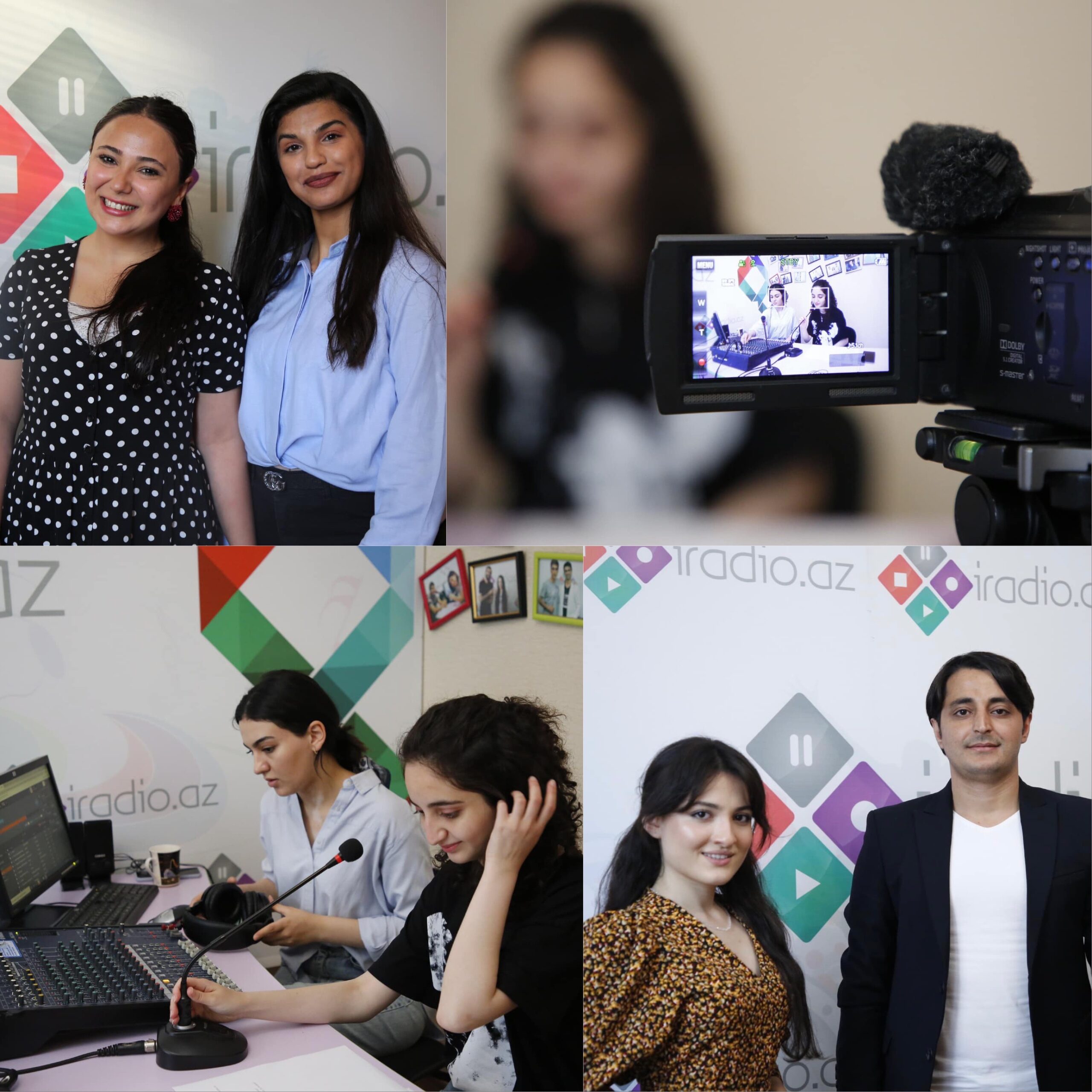 Youth Radio Ireli Radio was established in 2015 by Ireli Public Union. The main aims of this radio is to bring talented young people to the forefront, to give visual experience to young people studying in the field of media and journalism, to increase their reporting skills, to increase their acquaintance with various celebrities. Since its inception, the online radio, which is the voice of young people, has hosted more than 7 internship programs and hundreds of programs prepared by young people.

One of the programs is named as “Birİnci” (Which means both the number- first and a pearl). The main purpose of the programs is to talk to creative people, mainly actors and actresses, to convey to the audience their life and work, their views on art. It is to get to know the people whom a certain crowd loves to watch. The main aim to make such a program was to acquaint young people with different professions, to give detailed information about them, to inform young people about the difficulties faced by the owners of this profession and how to overcome them.

The next program is named “Improvement”. The main aim of the program is to educate the youth in the field of career, which is one of the main parts of our lives in the modern world. Given the certain difficulties of young people in choosing a career, it is planned to provide them with information on how to build a successful career.

In the program named “What would you do?” we ask different questions about how people will behave in real and fantastic situations. This will help people get to know themselves better, strengthens their sense of empathy.

During May we had programs such as:

Actress Sabina Mammadova was the first guest of “BirInci” program on Ireli Radio. She shared the secrets of the field of acting, informed young people about the difficulties they face in this field, the stereotypes in society and ways to overcome them.

Orkhan Mahmudov, Chief Consultant of the Brain Design Academy of Professional Development, was the first guest of “Improvement” program on Ireli Radio. During the program, the impact of personal branding and social media on branding was discussed.