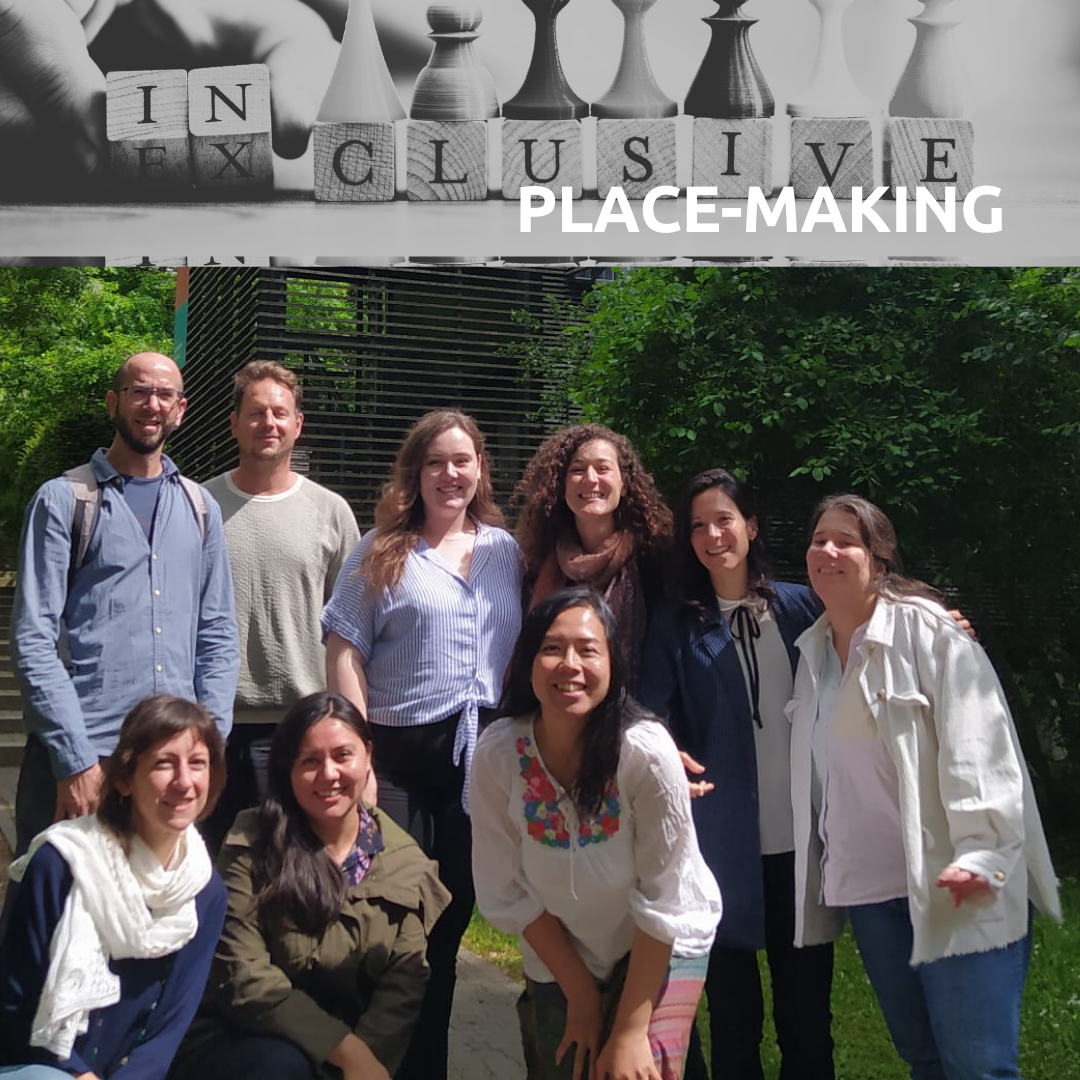 On 20th and 21st of May YEU took part in the Placemaking 4 Inclusion (PM4I) kick-off meeting in Weimar, Germany, kindly hosted by our friends at CGE. Placemaking 4 Inclusion – Reviving Active Citizenship for Reshaping the Societies aims at empowering young people, youth organisations and youth work providers to ensure social inclusion and consequently shape local communities, through placemaking methodologies and approaches.

This project gathers seven partners from six different countries: YEU and Urban Foxes from Belgium, CGE Erfurt from Germany, Assorted Knowledge from Greece, Sguardi Urbani from Italy, Nabolagshager from Norway, and Estel from Spain. PM4I will last 24 months and involve young people with fewer opportunities, who will have the opportunity to influence and shape their cities and local communities. Through Placemaking methodologies we intend to shape the local realities in these countries and contribute to more liveable and welcoming cities.

During the meeting, the project partners had the opportunity to go over the project plan and start working on the implementation of the action, including the development of the logo and the next steps of the project.

There was also time for some fun, including a tour of Weimar, and a nice dinner out, as well as a thunderstorm, just to keep us on our toes.

In YEU we’re excited to get this project underway and to contribute to the city we have had the pleasure to call home for the past 10 years.