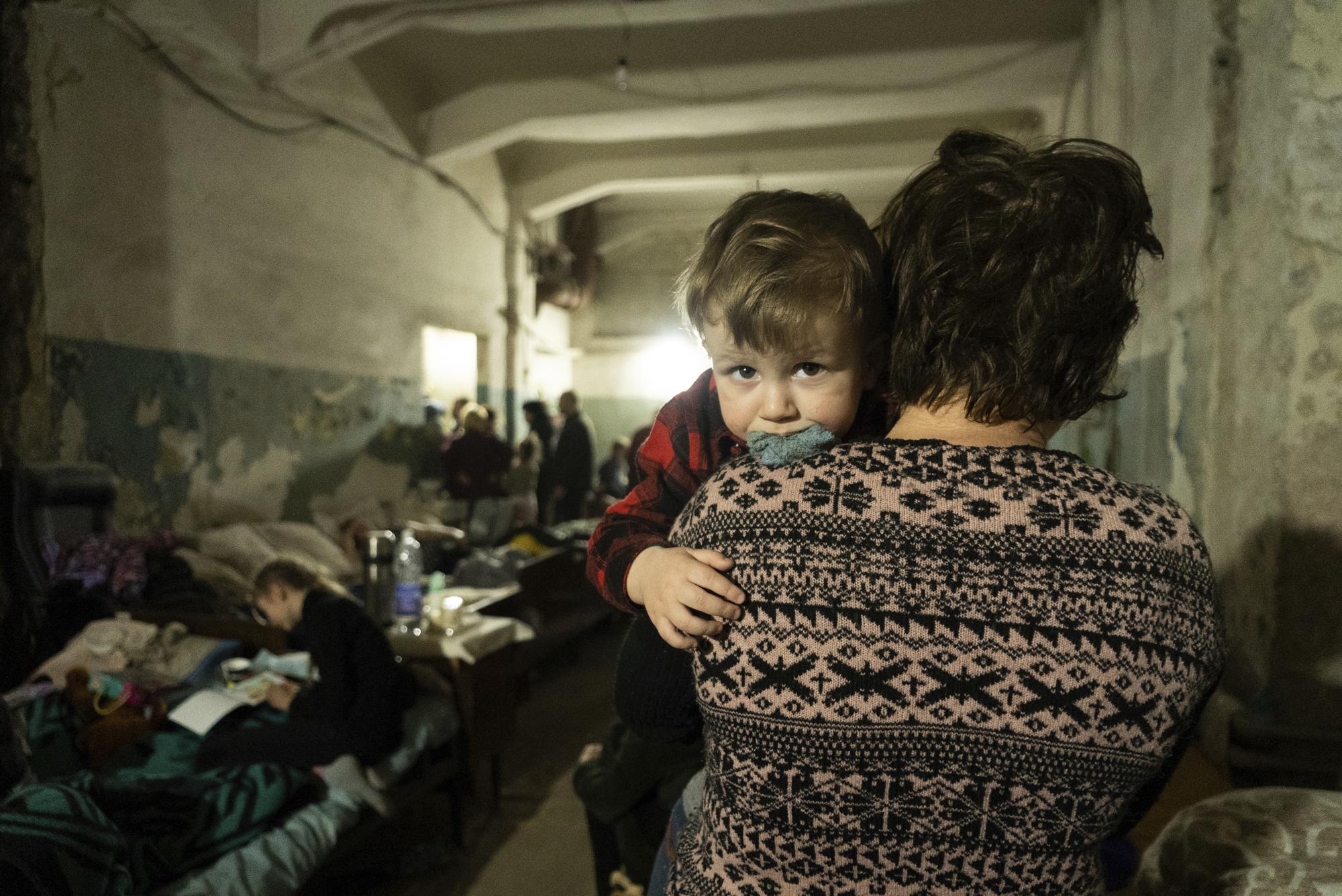 Mariupol is the city that has been suffering from russian attacks for more than three months and is almost completely destroyed. Thousands of lives were taken away, and hundreds of buildings were vanished. During these incredibly hard times for our country more and more stories should be spoken out.

On March 22 AP News published the video and textual documentation by the journalist Mstyslav Chernov and his team, who have been in Mariupol for 20 days. We retold their story to bring it up to the international community.

Mstyslav and his team were the only international journalists left in Mariupol to document atrocities of the Russian army ruining the Ukrainian city. That was the reason why they were chased. The Russian army wanted to leave no evidence of their cruelty for the international community, depriving the city of electricity and any ways of communication. But there were too many deaths to hide.

Changing into doctors’ scrubs, blooded pregnant women, sleeping in the hallways and uncertainty, nobody was sure whether he would wake up the next day… That was real and the journalists remembered everything about it.

They wrote that doctors begged them to film families bringing in their own dead and wounded. On February 27 the journalists witnessed the first death – the death of a little girl in a hospital. This loss was followed by others, only more. No one knew what was going on in the city. The Russian army managed to sow panic and chaos. The only place with internet connection was Budivelnykiv Avenue. On March 3 it was broken.

On March 9th the shelling destroyed the hospital and houses nearby. The journalists were asked to film women who survived the maternity hospital airstrike. They were in hospital with babies. One of them lost her baby and then her own life too. In the dark, they managed to eventually send the images of blooding people. It took hours, well beyond curfew. The shelling continued, but the officers assigned to escort through the city waited patiently.

The team headed to the Port City store through artillery and machine gunfire. Dozens of people ran and pushed shopping carts loaded with electronics, food and clothes.

“A shell exploded on the roof of the store, throwing me to the ground outside,”  recalls Mstyslav.  “And there it was, another shell hitting the apartment building next to me with a terrible whoosh. I shrank behind a corner for cover.” He then saw a teenager who passed by rolling an office chair loaded with electronics. “My friends were there and the shell hit 10 meters from us,” said the boy. “I have no idea what happened to them.” The journalists then raced back to the hospital. Within 20 minutes, the injured came in, some of them scooped into shopping carts.

There are no more journalists in Mariupol. No one knows what happened to the couples and families that were filmed.

Please help spread the information about Mariupol and Ukraine. These voices must be heard.