Deprecated: The $control_id argument is deprecated since version 3.5.0! in /var/www/wp-content/plugins/elementor/modules/dev-tools/deprecation.php on line 304
 40th YEU Convention in Greece and North Macedonia - YEU International 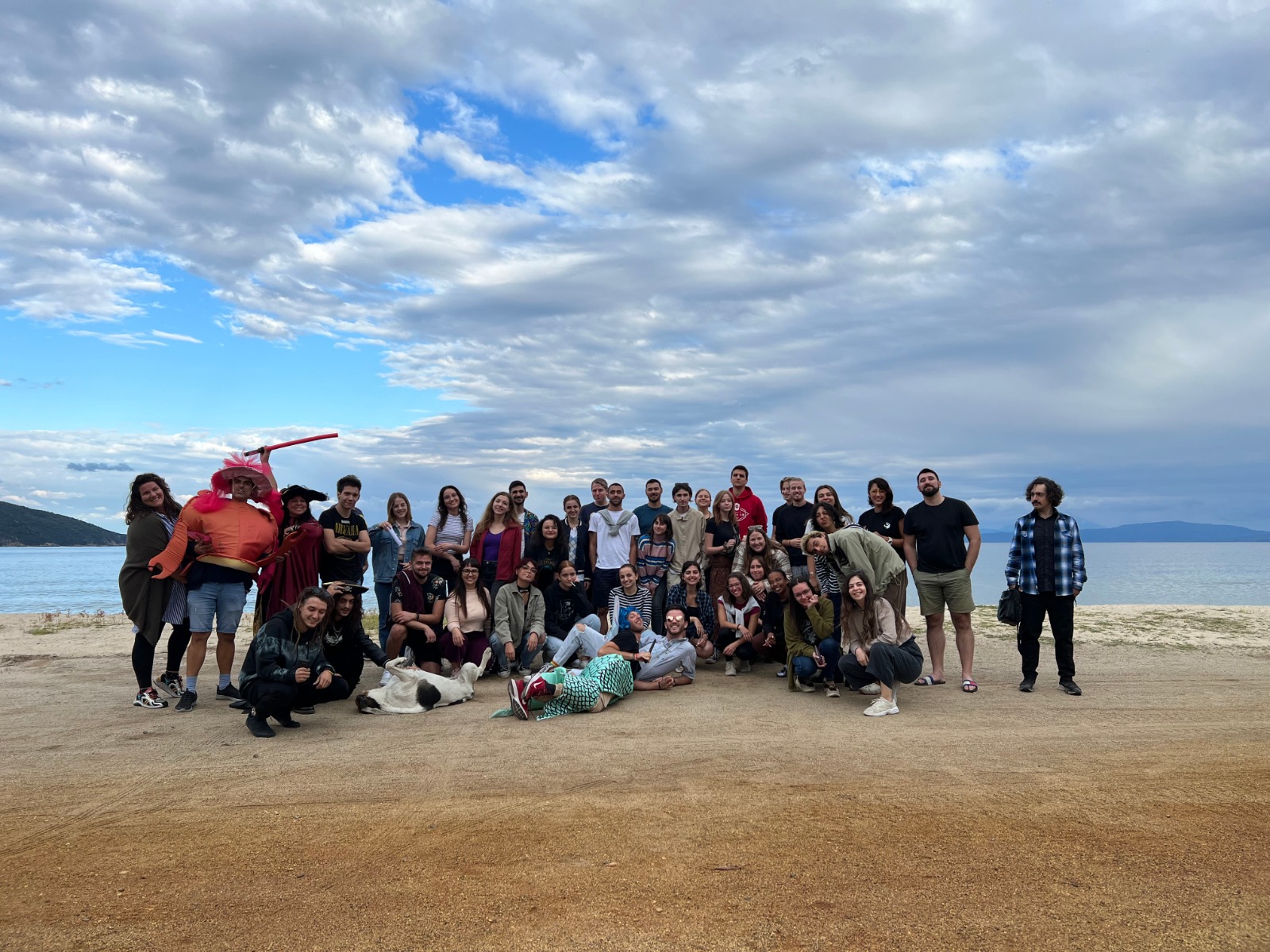 The 40th YEU Convention is officially over!

The 50 participants gathered for 9 days to become Superheroes of Climate Change. During these nine days we stayed in Stratoni, Greece and in Ohrid, North Macedonia.

In Stratoni we were welcomed in the village school. The USB Team told us about the renovation of the school and the village and we were fascinated by the project. In Stratoni the participants got to know each other, they learned to work in groups, and shared the problems of their local realities related to climate change.

On 24 September we collected our things and headed to Ohrid, North Macedonia by bus.

In Ohrid the participants worked in groups and committed themselves to building deep ties within the teams. Moreover, through different activities, the participants have been trying to discover different local realities, listen to local storytelling campaigns and talk about how to influence their own communities!

The ultimate goal is to give back to their local communities what was learned during the convention through non-formal education. Participants will create projects in their own realities to actively help communities in the great and difficult fight against climate change!

During their free time, the participants relaxed, laughed and had fun, but that’s not all.  That was hosting us, in order to give back to the community that hosted us for the second part of the 40th YEU Convention. On their own initiative, they decided to work in teams to clean the local Scout Centre from dirt. This initiative has not only helped the local community, but thanks to this the themes discussed during the convention have become part of reality!

We are looking forward to the next Superheroes activity, which will take place in Brussels. Do not miss it!